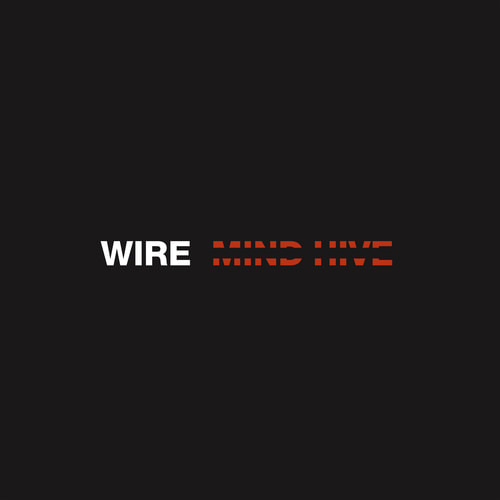 Wire’s new album has already garnered much praise. Here are just a few quotes from the UK press...

“If you were to compile a list of bands still at their creative peak after 40 years, it would be very short. But Wire would be on it.” - The Sunday Times Culture

“If Mind Hive were the debut by a hot new band, you suspect what’s left of the music press would be doing their nut over it.” – The Guardian (****)

“Instantly recognisable as their work, possessing that hallmark of chiming harmonies draped across angular skeletal constructions - a sound nobody else has ever convincingly replicated.” - Metro (****)

However, we doubt anyone who signed up to this list needs to be told a new Wire album is something to celebrate!

Anyway, without further ado, we are today announcing that the orange ‘hive’ vinyl version of the new album is available from our mail order. This has previously not been available outside of UK indie stores. We should stress the record is exactly the same; only the artwork is different. Nobody should feel they need to have more than one copy of the album.

For those yet to buy, check out the imagery below… 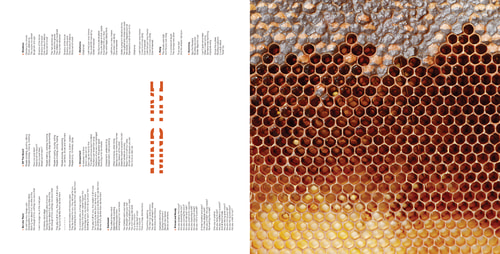 The conceptual idea behind the two different cover treatments relates to the words ‘mind’ and ‘hive’. The blue ‘mind’ cover has imagery relating to Bletchley Park, home to World War II codebreakers that included Alan Turing, often credited as the inventor of the computer. The orange ‘hive’ cover features imagery associated with bees and hives. (The CD, note, has images from both versions.)

We are making available today a range (small to XXL) of Mind Hive T-shirts. These are the same ones we are selling on tour. 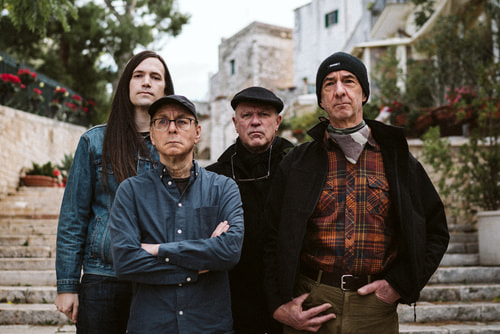 After our sell out UK tour here are our upcoming tour dates (some of which have sold out already). These take us to early July. We will announce more soon. Check pinkflag.com for ticket links.

We will be making more announcements in a couple of weeks - stay tuned!